Unblock Your Eyes, Beautify Your Life

Unblock is an Internet company who is devoted to developing intelligent terminal products independently. Founded in 2013.

Ubox Unblock's core business is to sell and do development and research for Ubox series. As a third-party global software development kit, Ubox, with OTT concept, runs on Android system, uses P2P platform to provide product support and perpetual free update service to the people who have left their own country. 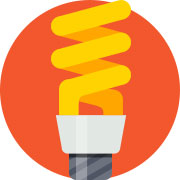 We will keep learning to seek improvement to surpass customer’s expectation.

To be Proactive and to surpass the expectation

We will do our best to surpass our performance goal and promote our contribution and value. 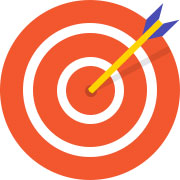 Fulfill every task to get customer satisfaction 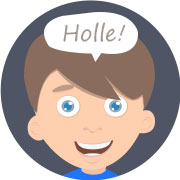 Mutual cooperate, get along well with others and make contribution

We will make concerted efforts to achieve the same goal and to gain customers, colleagues and partners’s trust and respect.

Leave us a message